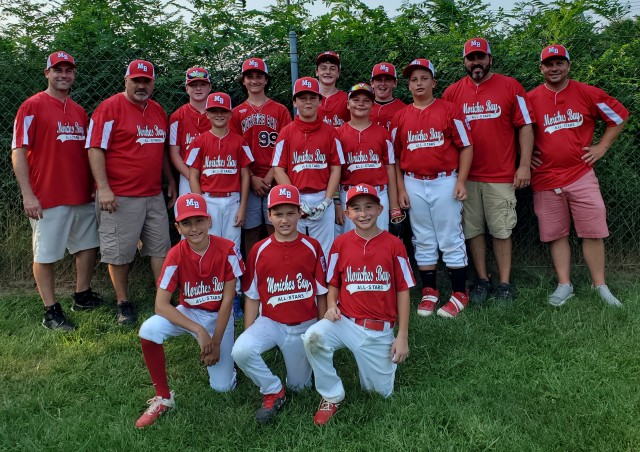 Congratuations to the players that made the MBLL 2021 11-12 Year-old All-Star Team!  They won the first two games of the tournament but were eliminated with loses to Riverhead and North Shore.  The players are:

A special thank you to the manager and coaches who led the team:

They played competitive ball and made us proud.  Thank you for representing Moriches Bay well!